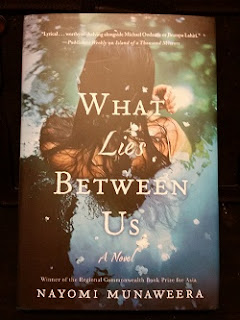 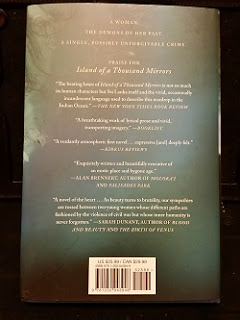 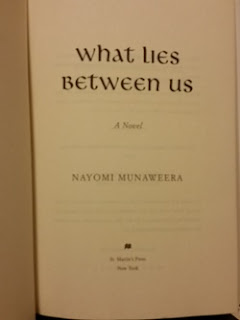 Ignorance, Deceit, Misinformation and Psychology as In The Room Where it Happened

The floundering America's 45th President brags on the first most important step he did in response to the COVID-19 response was that he ... 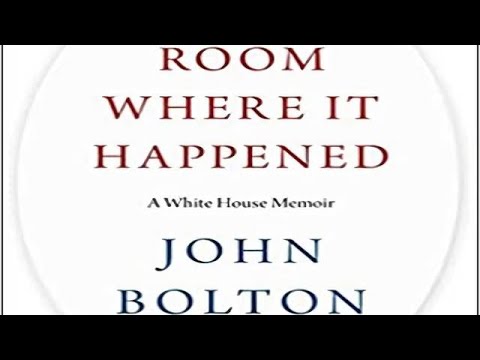