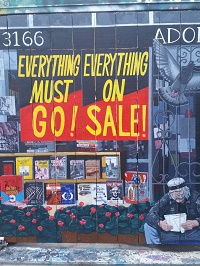 Today's online shopping portal has totally evolved. From a world of auction listing bidding and winning to mobile apps integration. Added to it comes seamless e-commerce shopping carts powered by www.google.com, www.amazon.com, www.paypal.com, www.square.com and many more. Gone are the days you have to re run your credit cards or input the numbers manually then you get the continued decline messages even though you haven't  really use your credit line.

Online websites such as ours at Affordable Books have been undergoing reengineering as not only does it needs to be socially interactive and seamless it needs to be mobile device friendly.

Hence from the traditional html/css protocol and API integration we had to wake up and operate differently in this new age.

So when Affordable DVD's,
Affordable Electronics and Quality CD'S came live all of these platform integrations came to effect.  The truth is everything is Mobile nowadays.

So I guess the thing to think about is being mobile friendly on your online selling presence being easy user friendly and seamless. 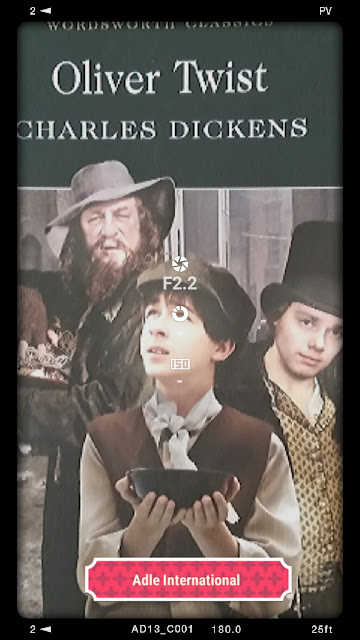